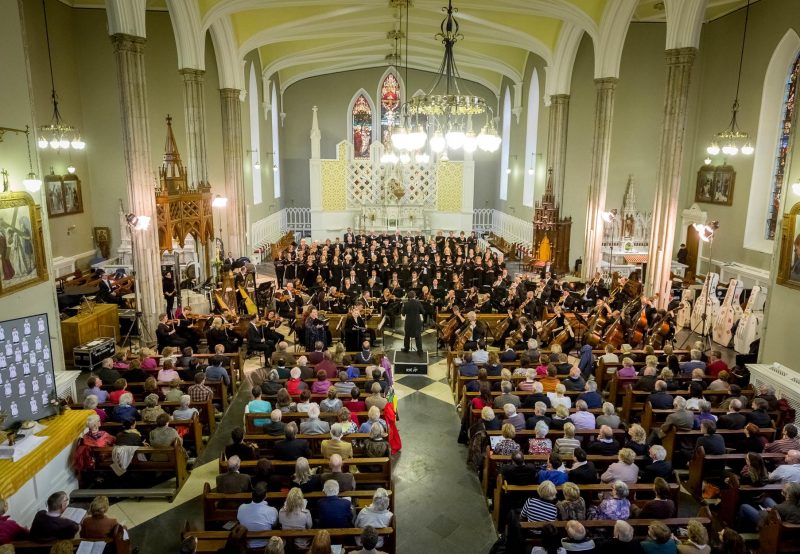 The large choir involved singers from Carlow and surrounding counties many of whom participate in different choirs. For this performance the group came together for a series of dedicated rehearsals in the months leading up to the performance as part of a large-scale inclusive choral project developed by Carlow County Council.

The acoustic of the Cathedral of the Assumption in Carlow made for an extraordinary event, which was received with a sustained standing ovation.

Cathedral of the Assumption, Carlow 01 June 2015 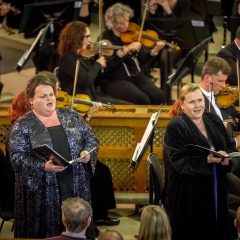 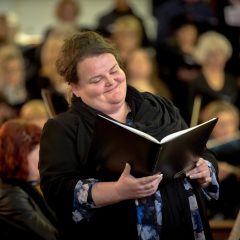 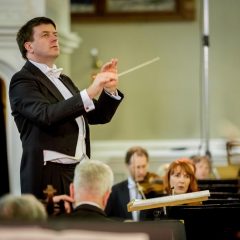 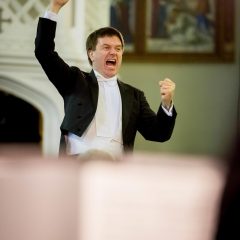 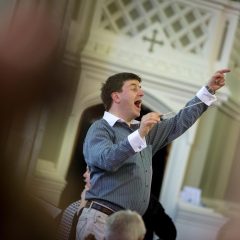