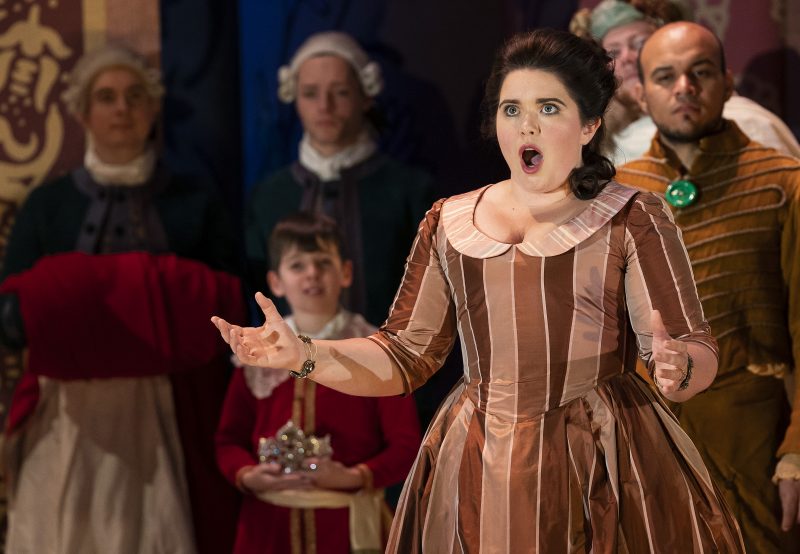 A production built around the dazzling vocal talents of celebrity Irish mezzo soprano Tara Erraught in the title role. An inspirational new production conceived by director Orpha Phelan and designer Nicky Shaw set literally inside the pages of fairytale books.

“Conductor and artistic director Fergus Sheil was holding it all together in the pit. The orchestra of Irish National Opera made the music fizz with energy and excitement throughout bringing this opera to a triumphant close” – Bachtrack.com

“Fergus Sheil kept the energy levels high in the pit with the luxury of a 46 strong orchestra. At the final cadence, the audience rose to their feet in a standing ovation” – The Irish Examiner

“Fergus Sheil ensured cast chorus and orchestra remained on course throughout the performance.  He brought out the sparkle and sense of fun in the overture and his choice of tempi seemed spot on.  There was an excellent balance between the singers and the orchestra and I was particularly impressed with some of the exchanges between the singers and the woodwind.  There was a sense of winning exhilaration in the ensemble numbers” – Seen and Heard International 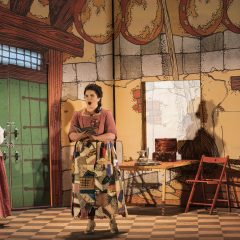 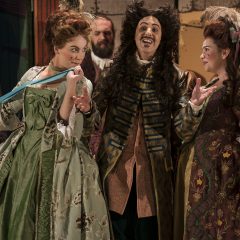 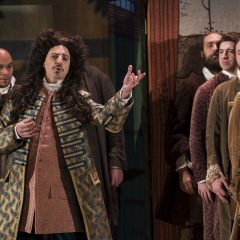 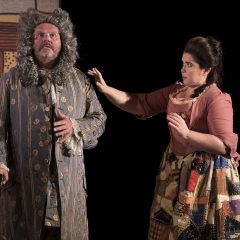 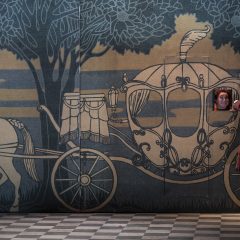 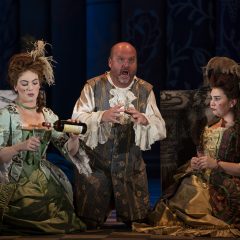 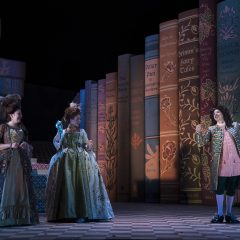 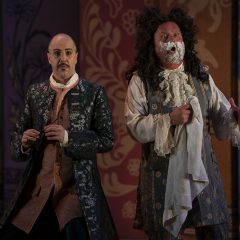 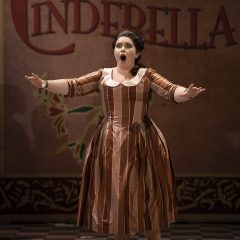 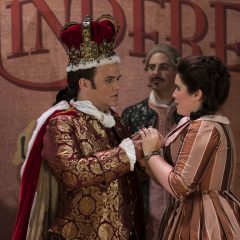