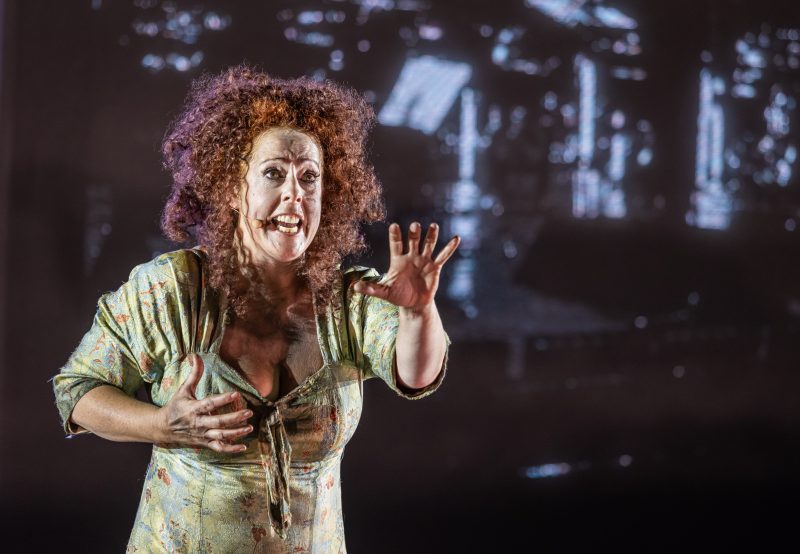 In one of the most audacious responses to the pandemic restrictions of 2021, Fergus Sheil conducted and produced one of the most complex and demanding works of the operatic repertoire in the historic location of the Castle Yard at Kilkenny Castle with a cast of outstanding artists led by Giselle Allen (Elektra), Imelda Drumm (Klytaemnestra) and Máire Flavin (Chrysothemis)

A new production conceived by director Conall Morrison and designer Paul Keogan used the outdoor space of Kilkenny Castle courtyard to recreate the outside of the palace of Mycenae in ancient Greece. The large orchestra and chorus were pre-recorded at Dublin's Bord Gáis Energy Theatre, which the principal cast singing live.

“Irish National Opera, presenting a new staging of this work, hit the jackpot” – The Irish Times.

“Unusually for an opera production, the score, featuring an 80-piece orchestra conducted by Fergus Sheil, was pre-recorded, with video projections of the orchestra appearing intermittently. In the absence of a live pit, the luscious score was presented as a soundtrack, giving more focus to the dramatic element and a sense almost of a cinematic experience” - Irish Examiner.

“It is a strong choice of work, boldly defiant with real punch. The optimism and trust in this work by performers and producers wins out, absolutely, and movingly” – Goldenplec 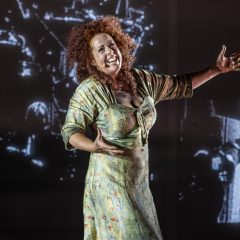 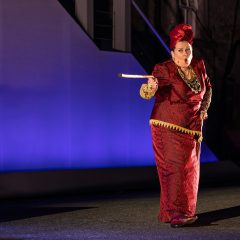 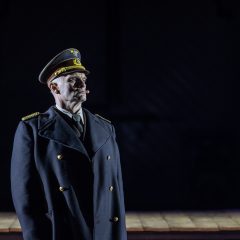 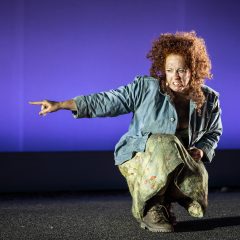 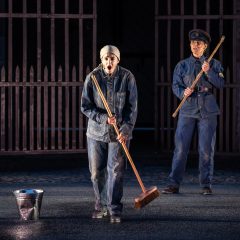 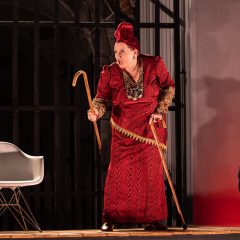 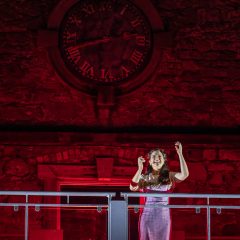