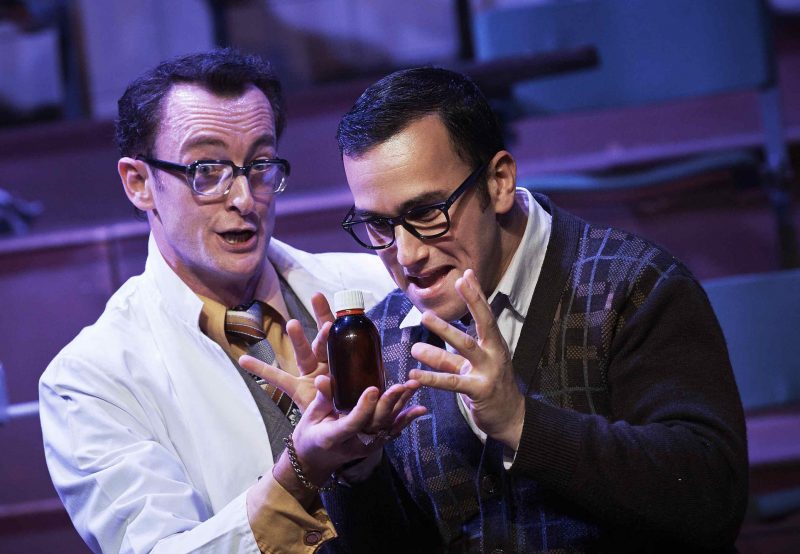 Co-produced with NI Opera, this lively and witty touring production brought Donizetti’s The Elixir of Love (L’elisir d’amore) to audiences throughout Ireland.

A young, versatile cast and chorus together with an orchestra of 12 musicians performed this updated production in which the Adina / Nemorino love affair was seen as a teacher / student romance in a regional college.

“Fast moving, inventive and sensitive staging… full of good things. This was among the most unaffectedly heart warming and well thought out Elisirs you could hope for” - Opera Now 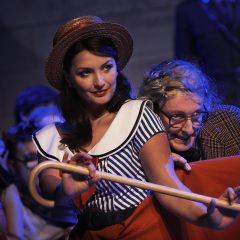 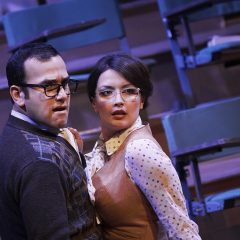 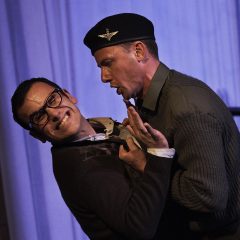 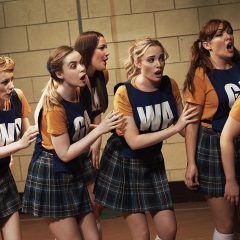 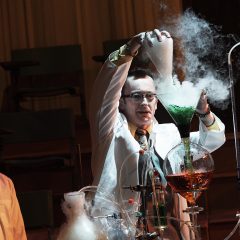