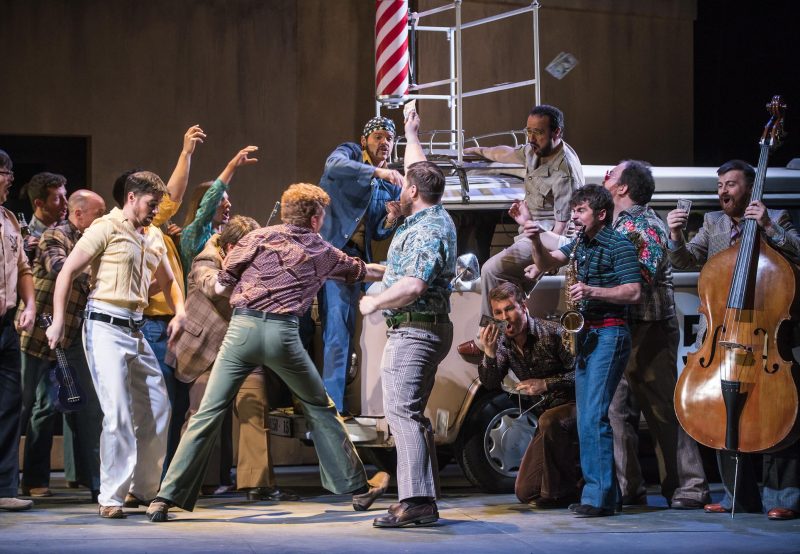 Acclaimed updated fresh production of one of the most celebrated titles of all time – Rossini’s The Barber of Seville directed by Michael Barker-Cavan, designed by Jamie Vartan, featuring one of Ireland’s most celebrated international opera stars Tara Erraught.

Rossini’s comic masterpiece features the young and beautiful Rosina who is held captive by the elderly Dr Bartolo who plans to marry her. Rosina, however, is in love with a mysterious young man, who turns out to be Count Almaviva, who has been serenading her from the street below her balcony. Count Almaviva needs the help of Figaro the barber, in order to break in to Bartolo’s house, setting in train a series of hilarious misunderstandings, improbable disguises and quick-witted double crossing that kept the action fizzing from start to finish.

As well as Tara Erraught, the cast included a stellar performance by Irish baritone Gavan Ring in the title role as The Barber. US Tenor Tyler Nelson was a warm, expressive Almaviva, while basses Graeme Danby and John Molloy as Bartolo and Basilio provided plenty of buffo hilarity throughout.

This was the first opera production to be staged at both the Bord Gáis Energy Theatre, Dublin and the National Opera House, Wexford. It was recorded for RTÉ lyric fm and videoed for The Opera Platform

★★★★★
Rossini gets a rock makeover…Characters are given space to sing and shine in impressive updating of a comic classic…..It’s a night to remember – The Irish Times

★★★★★
plenty of hearty chuckles and the odd belly laugh at a sold-out house in Wexford throughout the opening night of Wide Open Opera’s new production of Rossini’s Barber of Seville. Aside from the excellent solo performances, the quality of nicely shaped crescendos in the ensemble numbers was among the many pleasures of the evening. Superb - The Irish Examiner 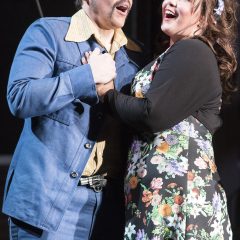 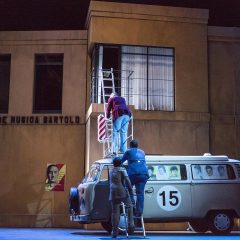 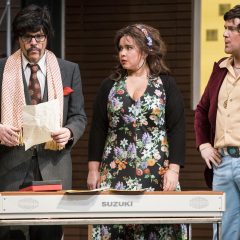 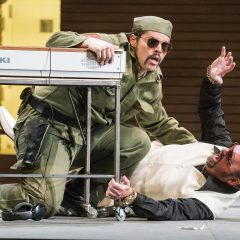 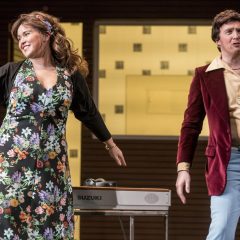 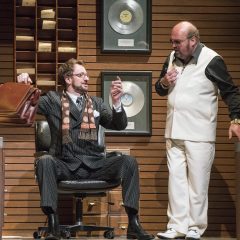 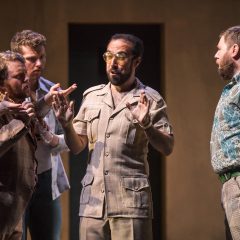 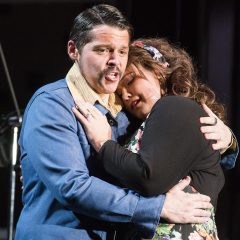 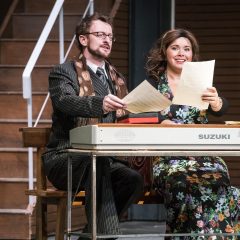 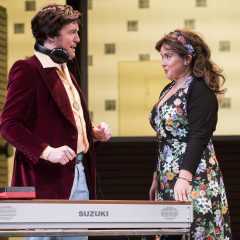 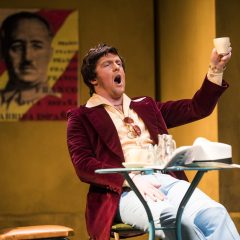 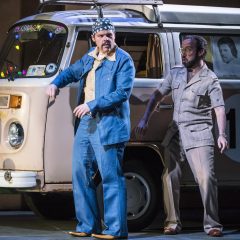