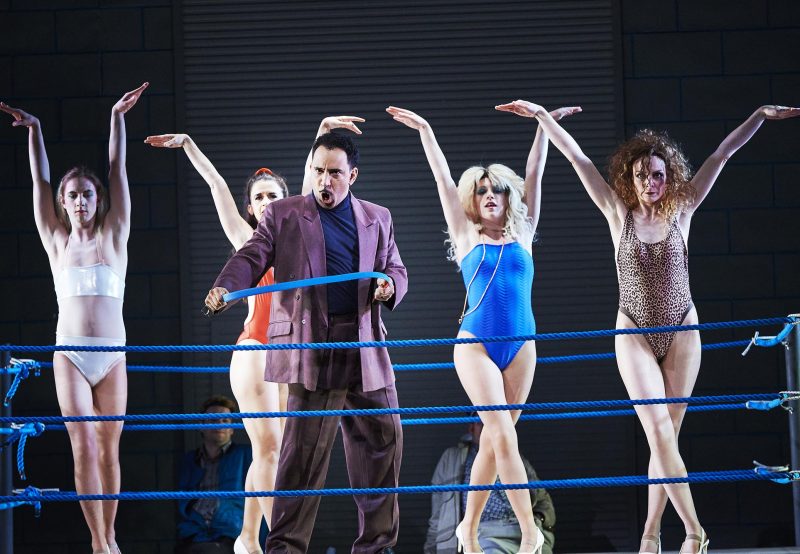 Opera Theatre Company’s largest production for 2015 was a new touring version of Verdi’s Rigoletto performed in an updated version set in 1980s gangland Dublin. The production featured the operatic début of award-winning theatre director Selina Cartmell in collaboration with UK designer Alex Lowde. A new translation of the opera was commissioned from Irish playwright Marina Carr. The cruelty and depravity of the relationships in Rigoletto as well as the genuine love of a father for his daughter were witnessed in a new light. 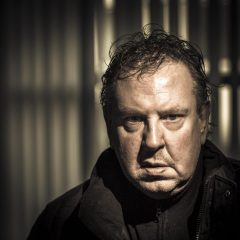 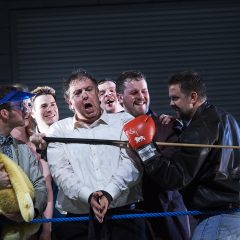 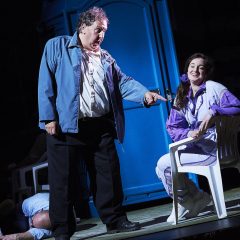 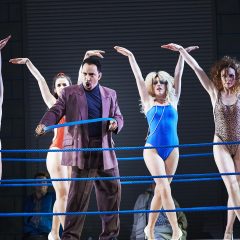 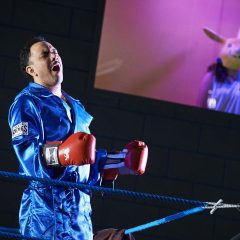 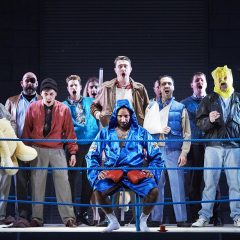