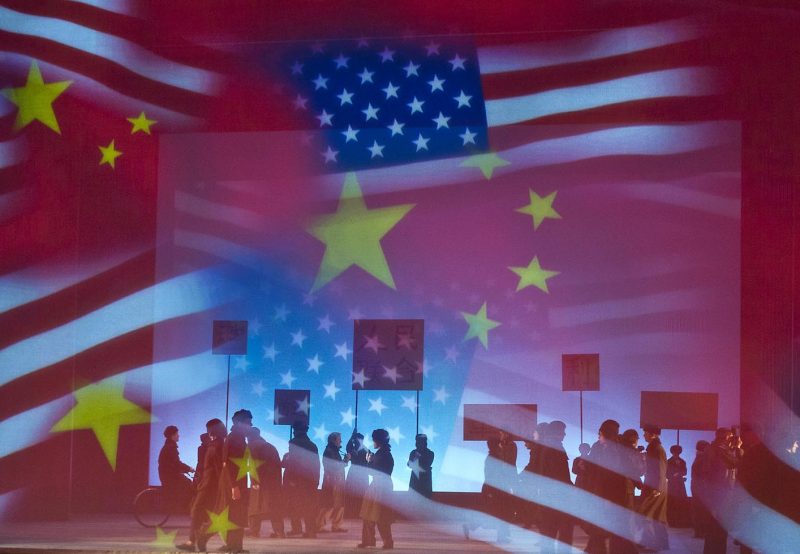 One of the largest opera productions ever to be staged in Ireland, Fergus Sheil oversaw and conducted the Irish premiere of Nixon in China with Wide Open Opera for three performances at the Bord Gáis Energy Theatre, Dublin with the RTÉ National Symphony Orchestra in May 2014.

This highly acclaimed production was previously presented at Vancouver Opera and San Francisco Opera directed by Michael Cavanagh it featured breath-taking sets by Erhard Rom including a life-size presidential 747 jet that landed spectacularly in Peking with the aid of inspired video by Sean Nieuwenhuis.

“Fergus Sheil conducted a terrific performance by the RTÉ National Symphony Orchestra with real pace and energy, while the large chorus was outstanding. There were superb singing performances throughout, the standouts being Barry Ryan and [Claudia] Boyle as the Nixons, James Cleverton as Chou En-Lai and Audrey Luna as Madame Mao….I don’t know if Nixon in China in Ireland (if you follow) will provide a Mao-like great leap forward for Wide Open Opera. But it certainly made a big statement” – Sunday Business Post.

“Thanks primarily to the determination of conductor Fergus Sheil, Wide Open Opera brings US composer John Adams' 1987opera 'Nixon in China' to Dublin for the first time. Led by original director Michael Cavanagh, they offer a visually atmospheric production. The imaginative set by Erhard Rom is enhanced by Sean Nieuwenhuis' video designs that knit effortlessly together as either fore- or background images.” - Irish Independent.

“No one could blame Fergus Sheil for playing it safe. In its short two years, the conductor’s Wide Open Opera (WOO) company has taken on hugely ambitious projects from modern hits like Gerald Barry’s The Importance of Being Earnest, in a cross-border tour last autumn, to an authentically imposing five-hour Tristan und Isolde in the 2012 Dublin Theatre Festival. WOO’s latest output is John Adams’ 1987 minimalist classic, and similarly intends to introduce new audiences to modern opera, stage a contemporary classic in Ireland for the first time, and showcase Irish talent” – Phoenix Magazine. 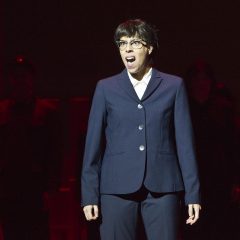 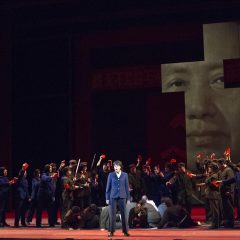 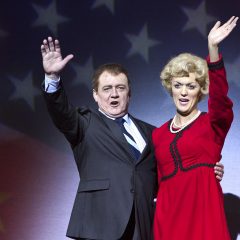 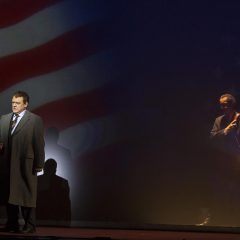 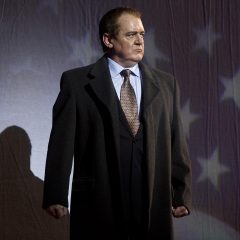 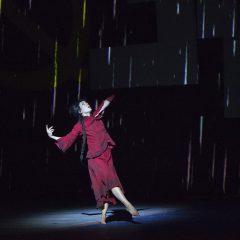 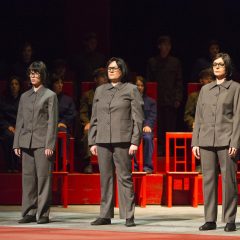 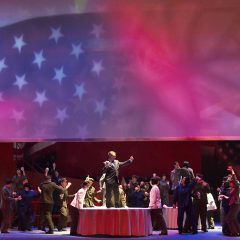