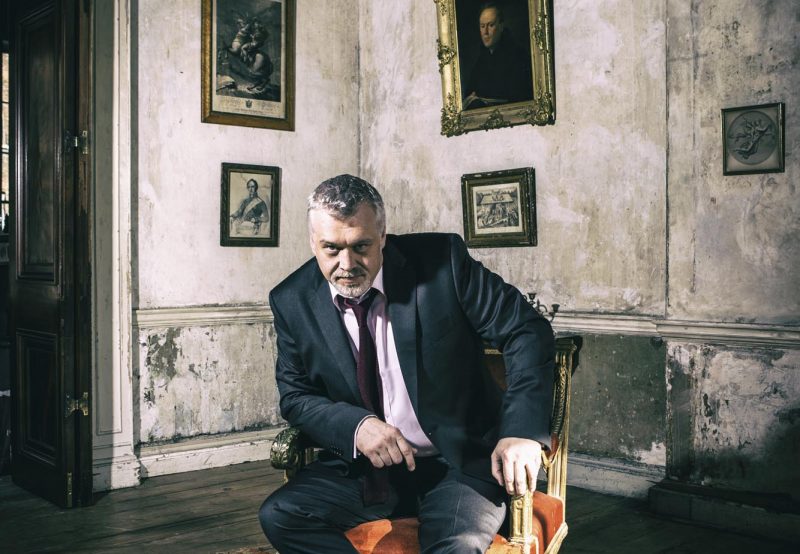 This new production is directed by cutting-edge Irish theatre and opera director, Gavin Quinn together with Austrian designer Bruno Schwengl who oversees sets and costumes. This production will offer a distinct contemporary view of this classic opera. 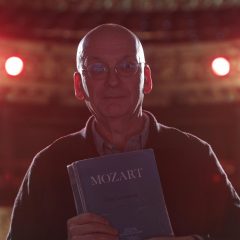 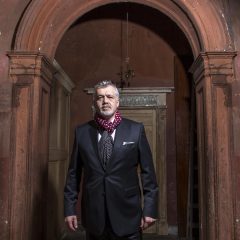 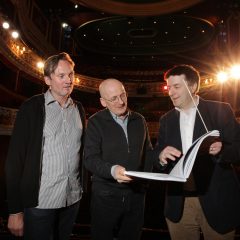 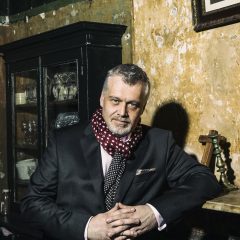 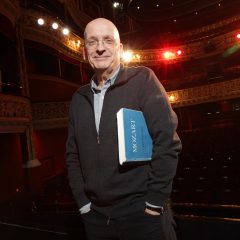 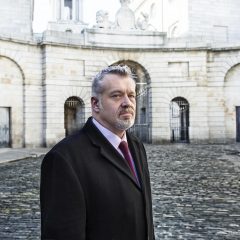 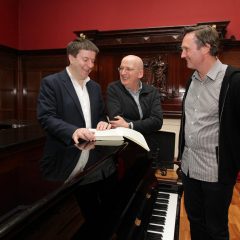